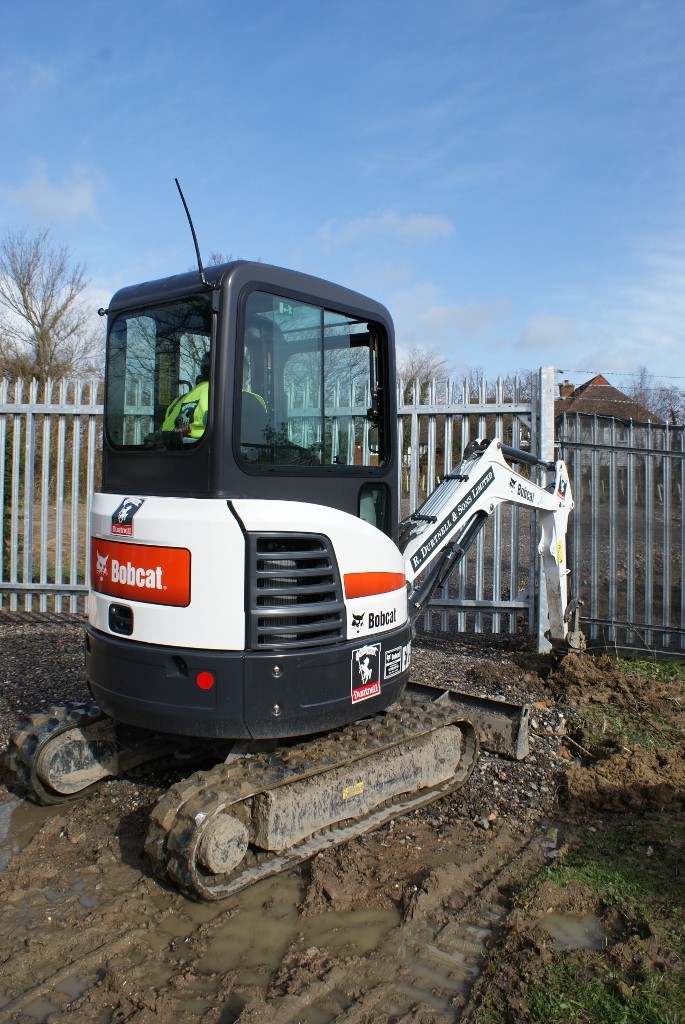 One of the stars of the BBC programme, Hidden Histories: Britain’s Oldest Family Businesses, Durtnell traces its roots back to the reign of Elizabeth I, whilst the family is even older with a heritage dating from the Norman conquest.

The first recorded mention of building in the family – and hence the year from which the Durtnell business dates its existence – is 22 July 1591, when an ancestor, John Dartnall, married Ann Hearst, registering his profession as ‘carpenter’, synonymous with ‘builder’ at a time when most houses were of timber-framed construction.

The first recorded house, built by John Dartnall and his brother Brian, was an oak-framed property called Poundsbridge Manor, built in 1593. Poundsbridge Manor was one of several properties built by the Durtnells more than 400 years ago still standing today, which were visited during the BBC programme by current Chairman, Alex Durtnell, representing the 13th generation of the family to continuously run the business…

About the Author: admin

Bobcat of London has a very helpful staff, a pleasure to deal with. Far surpass any other machine dealer I have dealt with can't recommend enough.

Sales team is excellent very knowledgeable, all around the team is fantastic!